One Sentence Summary:  Aaron Nola was in complete control, striking out nine on the way to his 11th win overall and his 8th win at home.

What It Means:  We should go away more often.  The Phillies won six in a row during our trip and finished with an 8-2 record.

What Happened:  Nola scattered seven hits over his seven innings of work.  The Phillies scored a pair of runs in the 5th on an error by Chris Davis and Nick Williams added a two-run home run (10) in the 7th.

Per The Baron, Larry Shenk, the Phillies have five players with at least 10 home runs with Williams, Rhys Hoskins, Odubel Herrera, Carlos Santana and Maikel Franco.  The last time that happened before the All-Star break was 2008 with Ryan Howard, Chase Utley, Pat Burrell, Pedro Feliz and Jayson Werth.

Featured Card:  Given his spectacular season so far, I'd expect to see more Nola cards in Topps products later this year and in 2019.  This is card from the Topps Now Road to Opening Day Phillies team set. 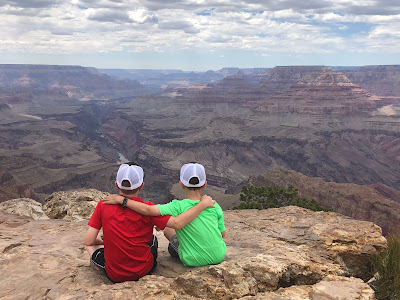 Email ThisBlogThis!Share to TwitterShare to FacebookShare to Pinterest
Labels: 2018, Nola