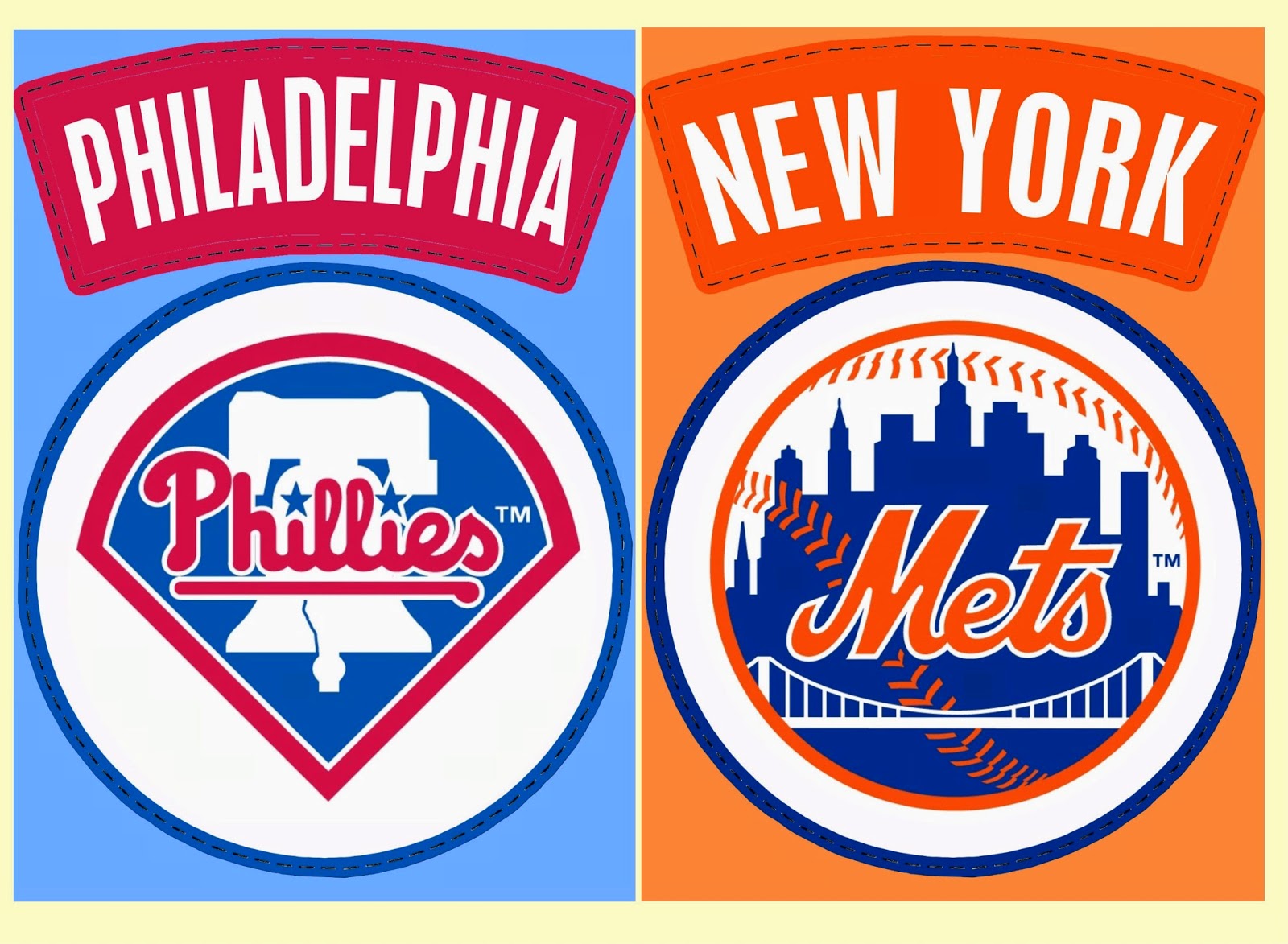 1988 Topps Appreciation:  For a few magical months at the beginning of the 1988 season, Luis Aguayo and Billy Almon were teammates on the Phillies.  By July, they had both gone their separate ways.

Aguayo was the club's long-time utility infielder, logging 471 games with the Phillies in nine seasons between 1980 and 1988.  He was the first player traded during the Lee Thomas era, being shipped to the Yankees by Thomas just weeks after the new General Manager had joined the club.  On July 15, 1988, Aguayo was traded to New York for pitcher Amalio Carreno and I honestly remember being a little sad that day since I had no real memory of the pre-Aguayo days.

Almon had already left town a month prior to Aguayo's departure, having been released by the Phillies on June 16, 1988.  In his 20 games with the club, Almon hit just .115 (3 for 26).  He had been traded by the Mets to the Phils at the end of spring training for a few prospects and his short time in Philly marked the end of his 15-year career.
Posted by Jim at 6:10 PM

The battle for the basement! Bring it!