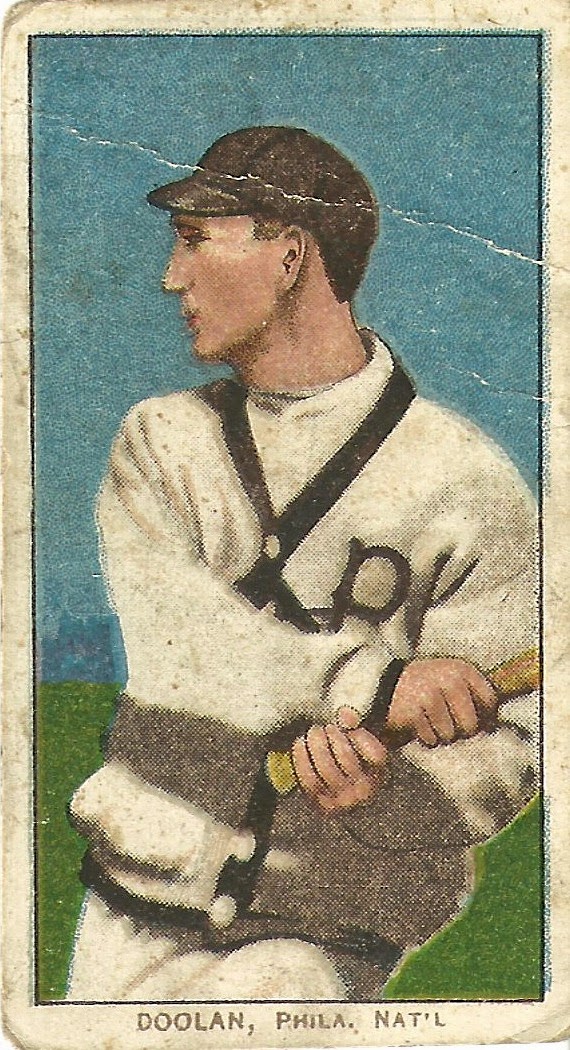 For the first time since 2008, I decided to save up and buy as many boxes of Topps Heritage as reasonably possible when the set was released in March.  I checked around and found a decent deal on six hobby boxes at Blowout Cards, so I pulled the trigger and the boxes were mine.  My wife, my oldest son and I took our time with the boxes, and it probably took us a little over two weeks to open every pack.  It was early May before I got around to sorting and checklist-ing the cards, and I posted my want and trade lists on this blog back on May 3rd.

One of the cards I listed as trade bait was the throwback uniform variation card of Derek Jeter.  Fortunately for me, reader Steve F. alerted me immediately to the card's scarcity and I listed the card on eBay with a starting price of $0.99.  The card sold a week later for $611, making it the single most expensive baseball card I ever owned, albeit briefly.

It's not my place to judge a collector who would spend $611 on a purposefully short-printed card that's less than three months old.  But to say I was absolutely stunned that the card went for that much is a huge understatement.  I decided to use a small portion of the proceeds to buy a vintage Phillies card and the card at the top of this post is what I ended up adding to my collection for about $25.

The T206 set, released between 1909 and 1911, is considered by many to be the crown jewel of vintage baseball card sets.  The 524-card set contains perhaps the most famous baseball card of all-time - the T206 Honus Wagner.  Fortunately, I'm not a Pirates team collector, so I have no need to add the Wagner card to my collection.

The Mickey Doolan card seen here is one of three Doolan cards to be found in the T206 set.  Specifically, this is the "batting" with Polar Bear back variation of the Doolan card.  It's actually the second contemporary card of Doolan's in my collection, as Matthew from 14,000 Phillies sent me Doolan's T205 Gold Border card a few years ago.

I was going to do a brief write-up on Doolan and his career, but the excerpt below from the fantastic book, The T206 Collection - The Players & Their Stories, said everything I would have wanted to say.

Thanks to Topps, Derek Jeter, and a super collector willing to part with $611, I have my first T206 Phillies card in my collection.  Perhaps there's still enough left over from my proceeds to hunt down a second . . . 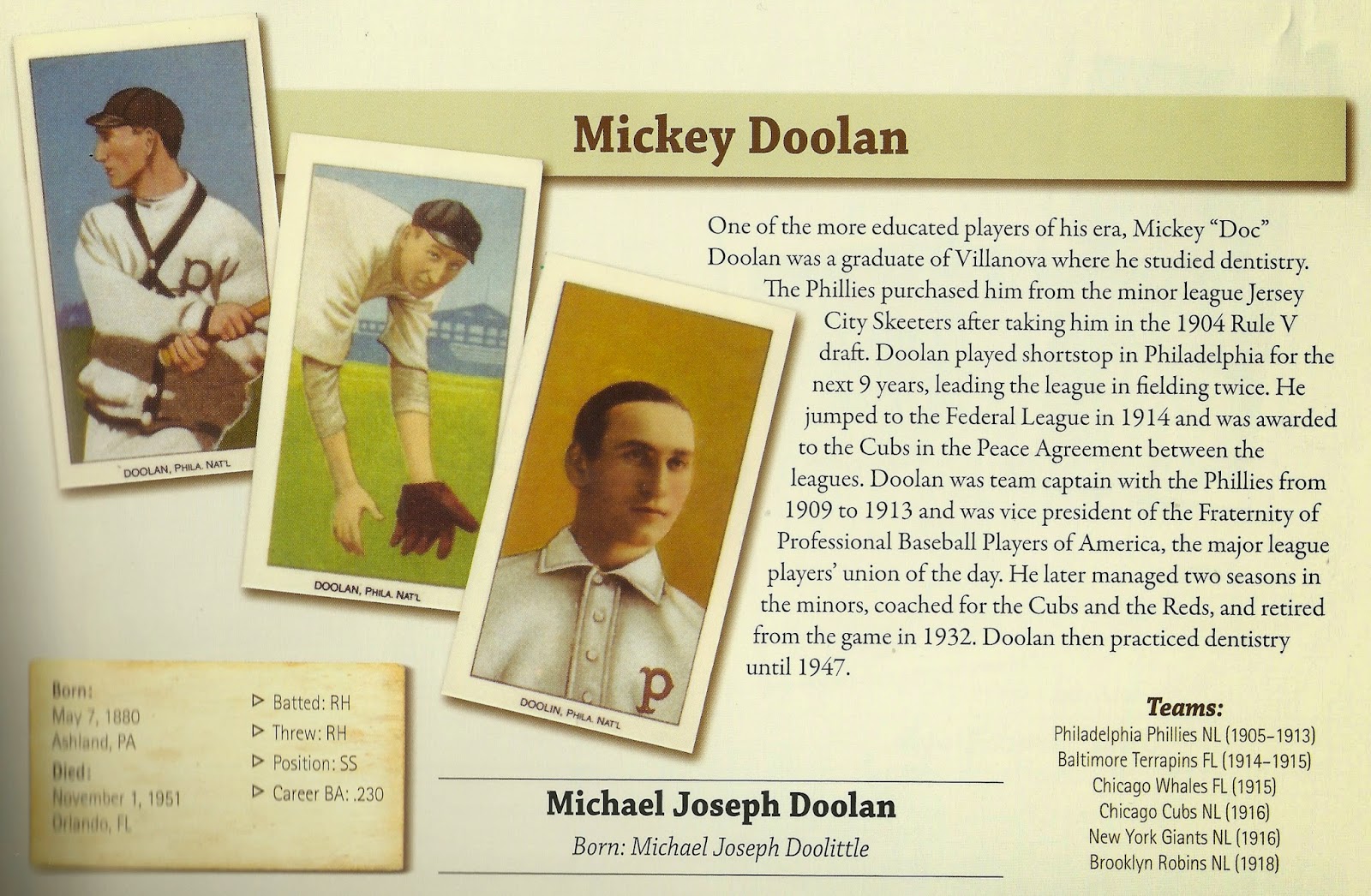 Email ThisBlogThis!Share to TwitterShare to FacebookShare to Pinterest
Labels: 1909, Doolin

Congrats on the first T-206! It's amazing to hold one of those in your hands.

In 2015, your T-206 will be worth at least $25. That Derek Jeter will probably be selling for about 20% of what you sold it for. You made out like a bandit. Congratulations on your windfall.