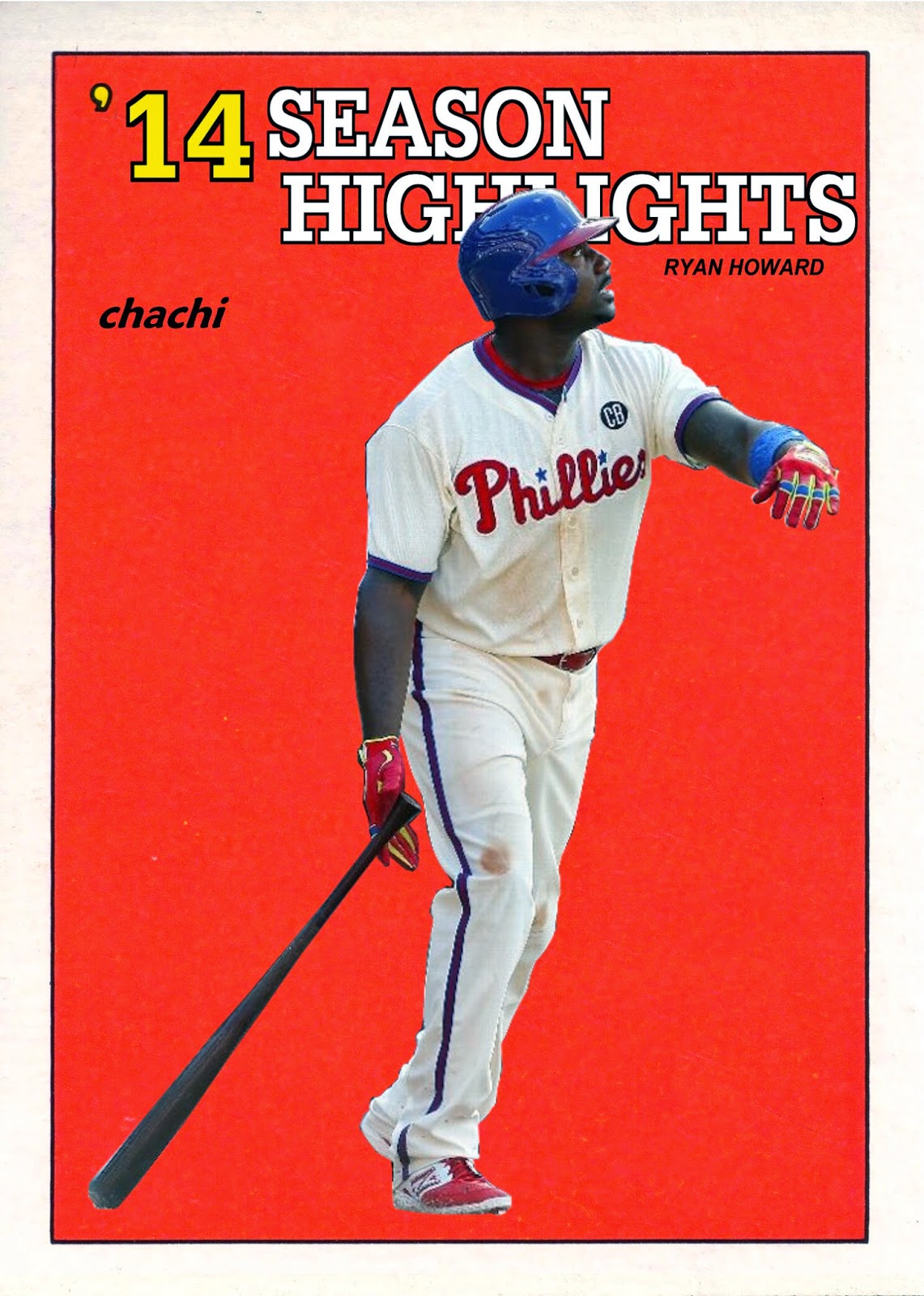 One Sentence Summary:  The Phillies couldn't strike gold twice, losing 5-4 to the Mets in 14 innings thanks in part to Antonio Bastardo's ineffectiveness and Ben Revere's inability to lay down a sacrifice bunt.

What It Means:  Two mediocre teams battled it out for over five and a half hours and the less crappy of the two teams (at the moment) came away with the win.  The Phillies played two 14-inning games in a row for the first time in franchise history.

What Happened:  Kyle Kendrick dug an early hole, allowing four runs in his six innings of work, but Ryan Howard's three-run home run in the seventh got the Phillies back in the game.  The home run gave Howard 1,000 career RBIs.  The Phils tied it up in the ninth when Marlon Byrd led off with a double and came in to score on Domonic Brown's RBI single.

Bastardo began the top of the 14th by walking the lead-off batter and it was all downhill from there.  The lead-off walk eventually came around to score the winning run on a David Wright RBI-single.  Despite having a runner in scoring position with nobody out in the 14th, the Phillies couldn't score again.  Revere's attempts to bunt runner Reid Brignac over to third were painful to watch.

Featured Cards:  If the Phillies had won this game, the ceremonial game ball would have gone to reliever Jeff Manship.  Manship pitched four perfect innings of relief, but had to leave the game following the 13th inning when he blew a tire running out a grounder to first.  I felt so strongly that Manship deserved some sort of card for this post, that I was willing to post a four-year-old custom card from the fine 2010 GameDay OldSchool set, featured on the Crackin Wax blog.

Of course, the headliner goes to Howard, who became just the fourth Phillies player in franchise history with 1,000 RBIs or more.

Laugh It Up, Fuzzball:  Chewbacca Chachi joined our family yesterday, and he prefers to be called "Chewie."  The Chachi flagship set of custom Phillies cards isn't going anywhere anytime soon, but don't be surprised if I break out a second set of cards in 2015 to honor Chewie.  There's a lot of old school Donruss, Fleer and Score designs to choose from for a potential 2015 Chewie set . . . 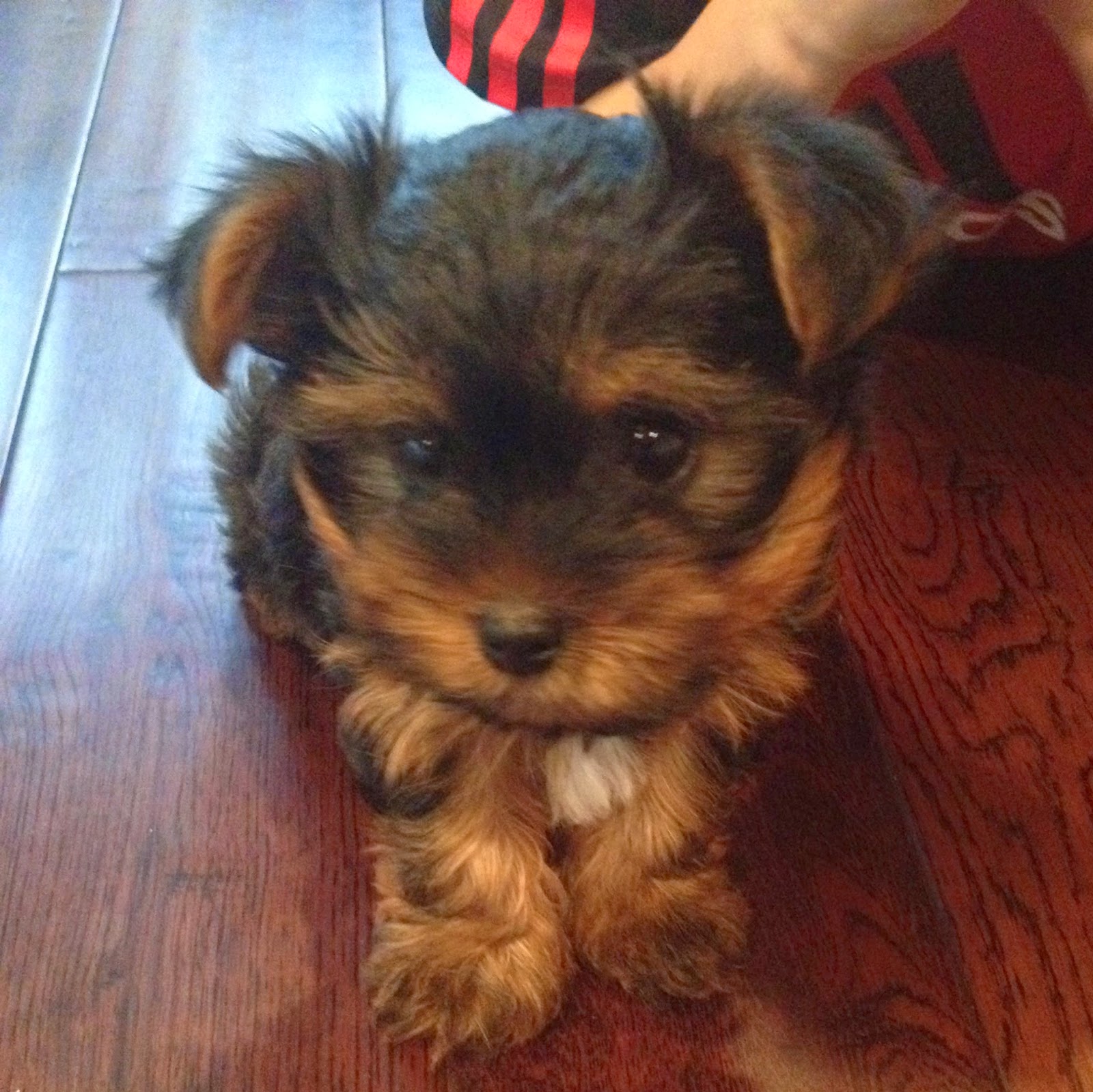 Congrats--and it is obvious how the name Chewbacca came about!