I recently discovered the fantastic Hardball Passport website which promises baseball fans the ability to track every major and minor league baseball game attended in person - for free.  For an added price, the website allows the ability to download a sortable database of hitting and pitching statistics for every game you've attended.  This is the Passport+ feature and for a $19.49 fee (due annually), I decided the price was worth being able to track these personal statistics.

While compiling my personal baseball journey, several items stuck out and I thought I'd share them here: 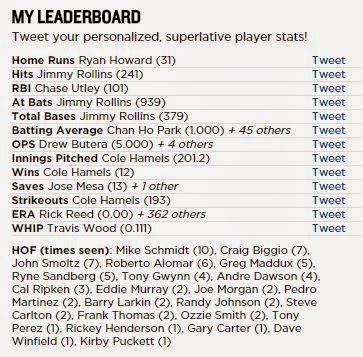 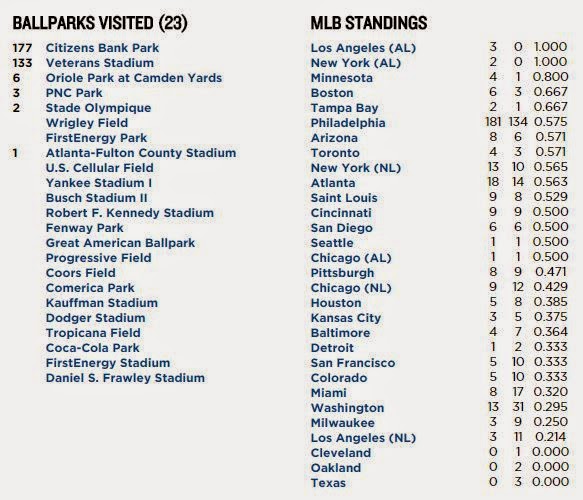