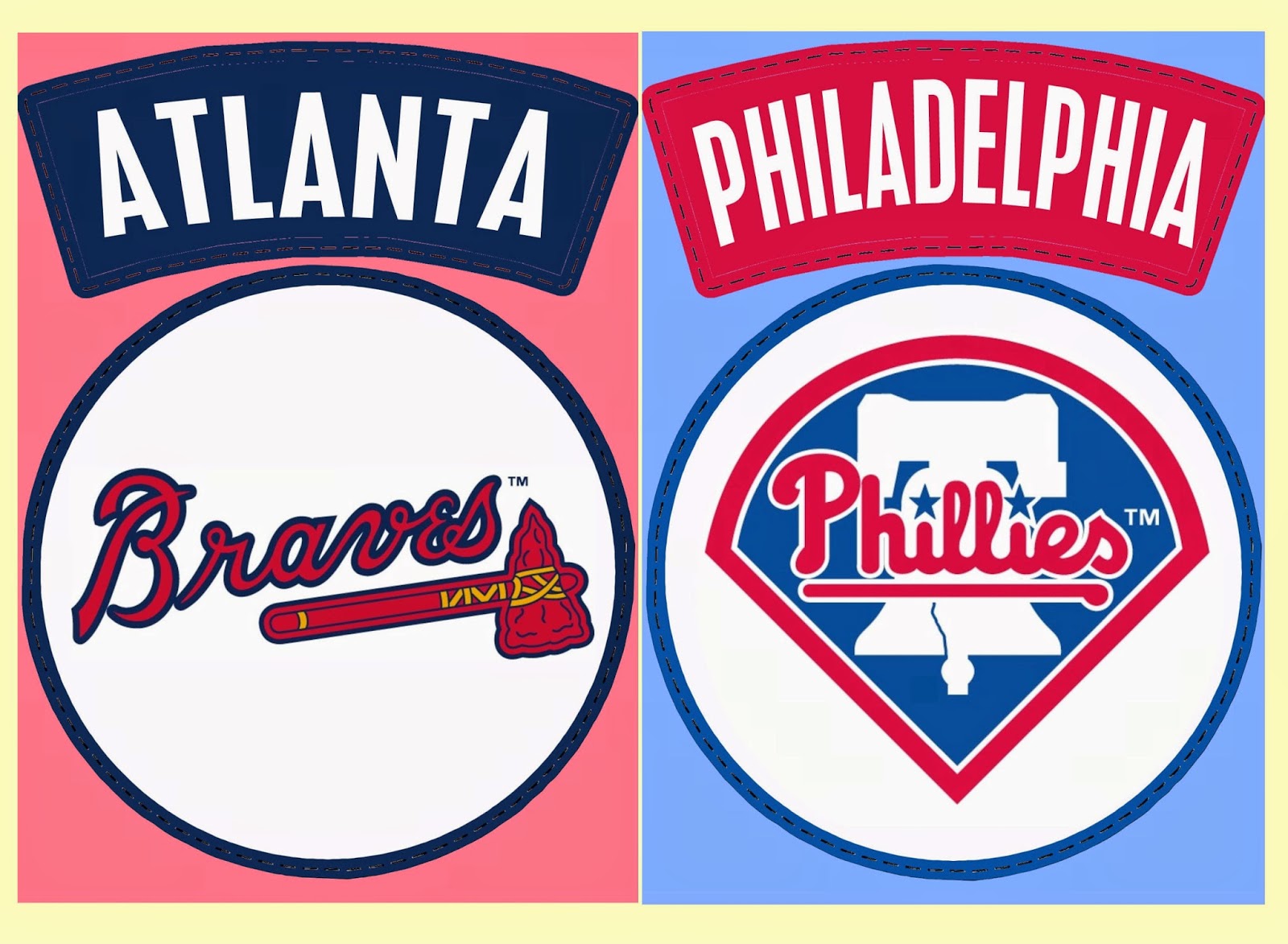 At the Ballpark:  Sunday is fan appreciation day at the ballpark with all fans receiving a Citizens Bank Park Fathead which includes a 2015 schedule.  Recently added to the promotional schedule is that all fans 14 and under attending Sunday's game will also receive the Ryan Howard bobble head, previously given away in August.  I guess they're trying to unload the extras?

It looks as if this also marks the end of the line for the Fan Appreciation Day postcard set, which made their debut in 2008.  Since that magical season, the Phillies have given all fans attending the final home game of the season a small postcard set commemorating the past year's highlights.  I suspect the powers that be deemed there weren't enough 2014 highlights to actually merit a set, which is sad on several levels.

1988 Topps Appreciation:  John Russell, current bench coach for the play-off bound Orioles, is the final 1988 Topps Phillies card to be featured in these series preview posts this year.  Russell spent the first five seasons of his big league career catching for the Phillies before he was sold to the Braves in March 1989.  In his one season with the Braves, Russell hit just .182 in 74 games.

Following the regular season, I'll take a look at the Phillies-related cards from the 1988 Topps set that weren't featured throughout the season.
Posted by Jim at 6:05 PM