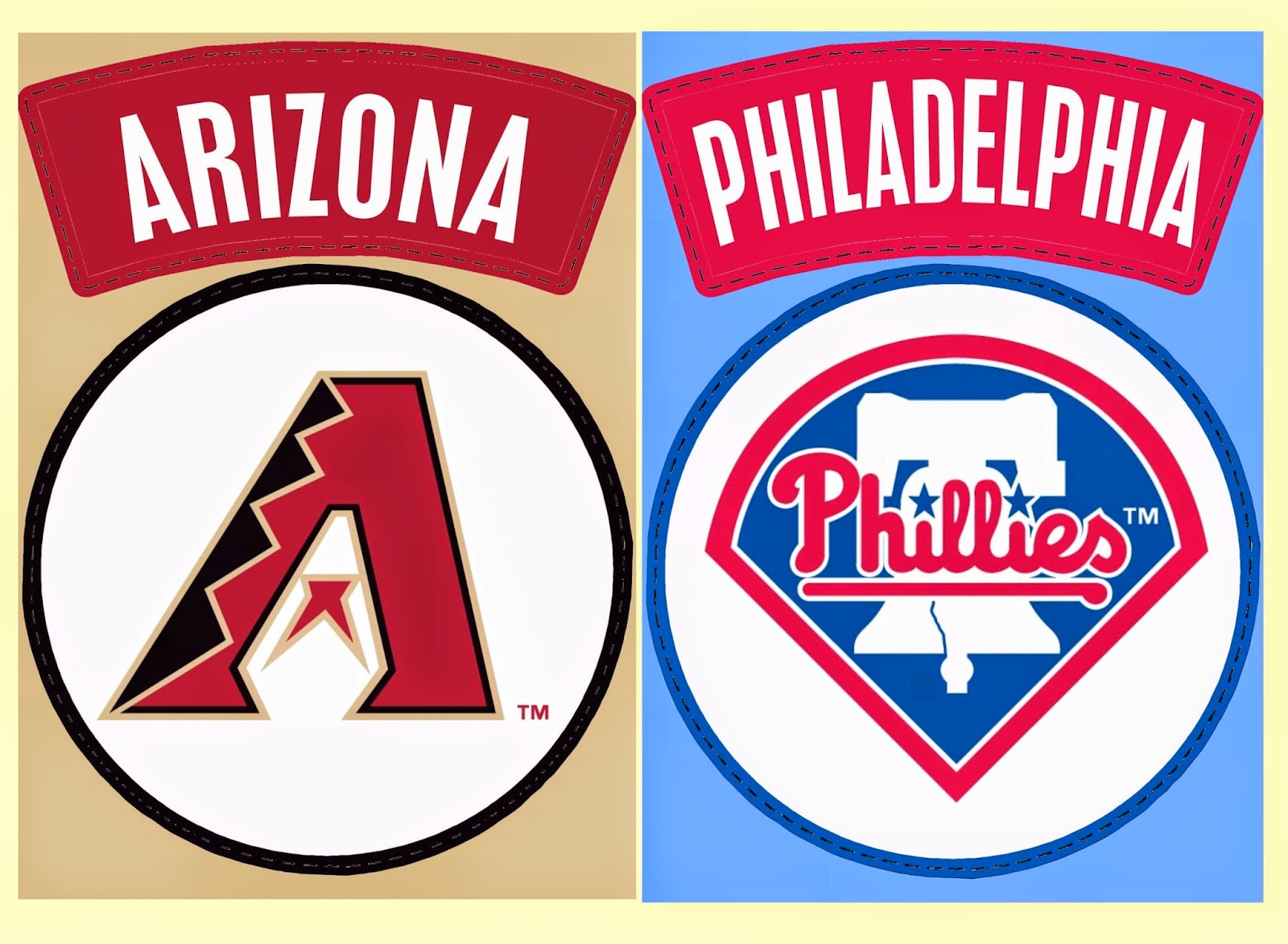 At the Ballpark:  Former Phillie Placido Polanco returns to the ballpark on Saturday night.  He'll be signing autographs before the game and he'll throw out the ceremonial first pitch.  All kids will also receive a W.B. Mason collectible Phillies truck on Saturday.  On Sunday, all kids will receive a Cole Hamels t-shirt.

1988 Topps Appreciation:  I wasn't sure where this card would fit it within these series preview posts, so I thought now was as good a time as any to feature it.  Topps phased out team cards beginning in 1982 when Team Leaders cards appeared in lieu of cards with photos of the entire teams.  From 1982 to 1984, each team's batting average and ERA leaders were featured together on a card, with the prior year's team leaders listed on the back.  Team cards disappeared completely in 1985, and I don't think I even noticed.  In 1986, Topps featured the "dean" of each team on a Leaders card.  Steve Carlton was featured on that year's Phillies Leaders card, as Lefty had been with the team since February 1972.

Topps continued the "Leaders" concept in 1987, and the Phillies Leaders card that year featured Glenn Wilson, Juan Samuel and Von Hayes standing around the batting cage.  One could argue that these players were indeed three of the team's leaders.  The card made sense.

And then we came to 1988.  Catcher Lance Parrish is squatting in what is presumably a spring training photo with coach Mike Ryan looking on, hand on his hip.  I'm not sure what Topps was going for with this photo, but the shot doesn't exactly scream "Phillies Leaders" to me.  Maybe if I find a decent photo of Carlos Ruiz squatting with Rod Nichols lurking in the background I'll create a 2014 Chachi version of this card.
Posted by Jim at 6:05 PM

Ha--I have had that card for 26 years and I never thought of how goofy it is to call it "Phillies leaders"! I do remember thinking how I wished they had a different coach there who didn't have a Topps card as a Phillie, like Jim Davenport or Claude Osteen, so I could get it signed. But I like your comment on it!