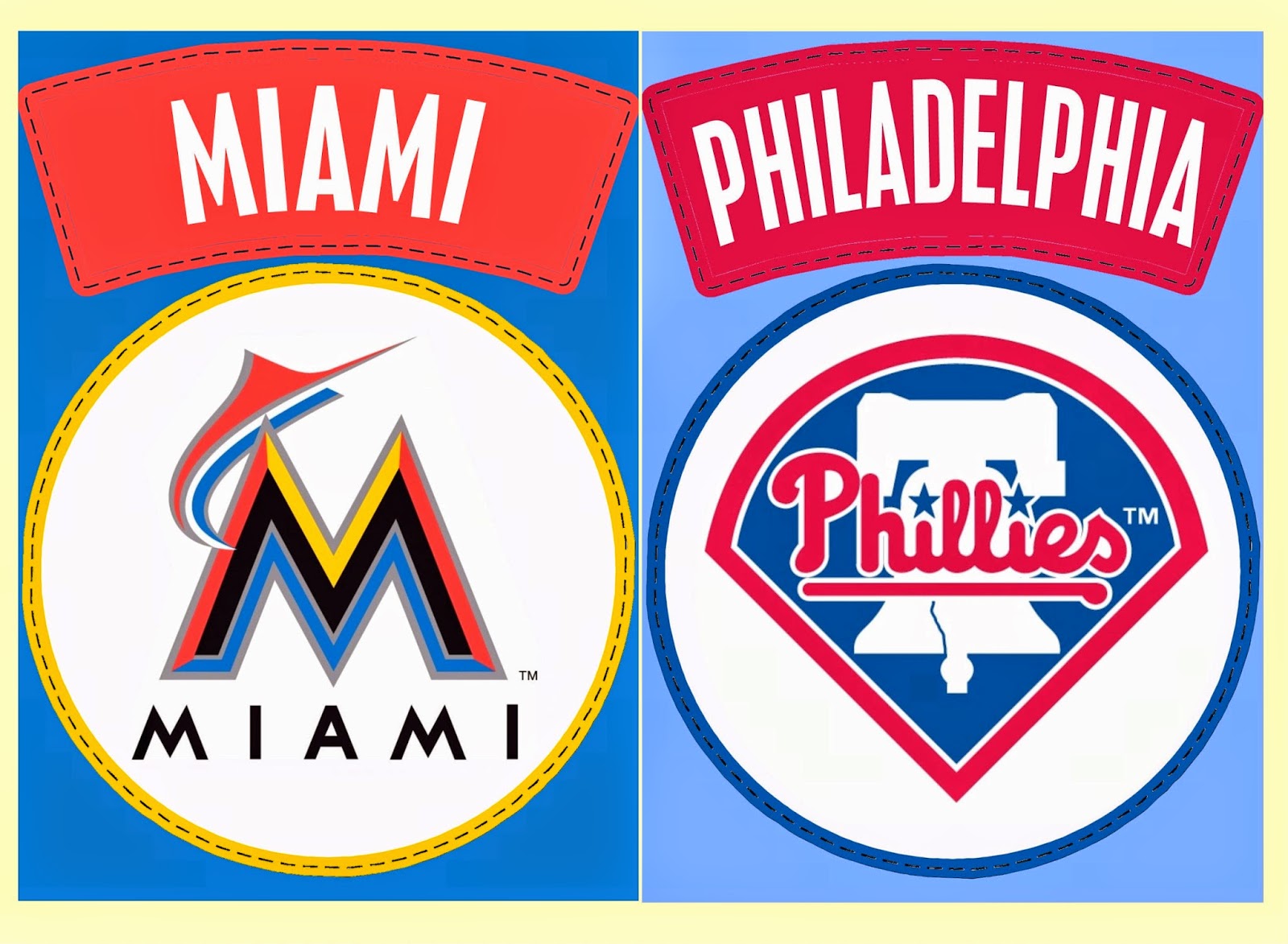 At the Ballpark:  Preceding the game tonight will be a special ceremony to honor Jimmy Rollins and pay tribute to him recently breaking Mike Schmidt's all-time franchise hits record.  It's also a Dollar Dog Night at the ballpark.  Following Thursday night's game, the Phillies will host the first of three fireworks nights.

1988 Topps Appreciation:  Reliever Todd Frohwirth falls into the category of "I have no good place to put his 1988 Topps card in any of these series preview posts."  Fortunately for Frohwirth, when the Phillies play any of the expansion teams to have originated post-1988, I'm in need of a good filler card.

Frohwirth appeared in parts of four seasons with the Phillies between 1987 and 1990.  As seemed to be the case with most Phillies pitchers from that era, he found more success once he left town.  With the Orioles between 1991 and 1993, Frohwirth went 17-13 with a 2.71 ERA over 186 games.  The Greatest 21 Days published an excellent retrospective of Frohwirth's career in a September 2013 blog post, which can be found here.
Posted by Jim at 6:05 PM