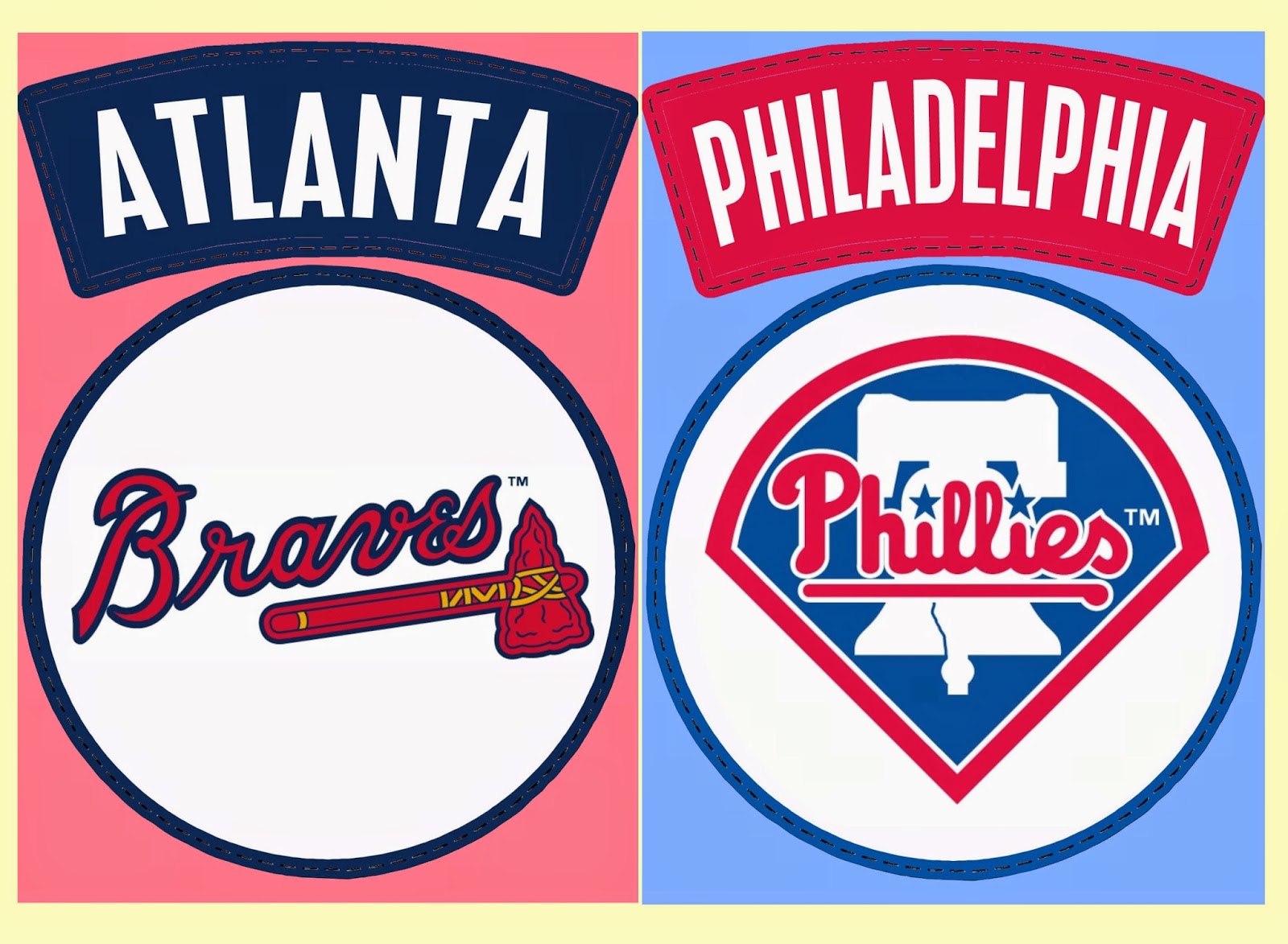 Game summary posts from the Marlins series will follow shortly.  I was at the game last night, and frankly I'm still a little tired!

At the Ballpark:  Following the ballgame tonight is the second of three fireworks, and let me tell you - last night's fireworks show was unbelievable.  Tomorrow afternoon is Photo Day with all fans invited to come down to the field pre-game and take pictures of the team.  All fans also receive a Phillies print and former Phillie (and current broadcaster) Matt Stairs will throw out the ceremonial first pitch.  The third and final fireworks show is Saturday night and all kids will receive a Domonic Brown replica jersey on Sunday afternoon.

The double header on Saturday is the result of the rain-out on April 15th.

1988 Topps Appreciation:  I absolutely loved the Topps Traded set when I was growing up, but those feelings changed with the release of the 1988 Topps Traded set.  Every year, I'd look forward to buying the box of 132 cards featuring familiar players in their new uniforms.  I'd spend the summer planning out the Phillies who would undoubtedly appear in that year's traded series.

In 1988, Topps decided to include 42 Team USA players within its 132-card traded set, shutting out most of the deserving veterans from inclusion in the set.  I was not pleased.  The Phillies were represented by just two players - Phil Bradley and David Palmer.  I was really looking forward to having a 1988 Topps Phillies card of my personal favorite, Bob Dernier, but he was one of the many veterans omitted altogether.  (I fixed that problem here.)

I understood Bradley's inclusion, as he became the team's starting left fielder upon his acquisition from the Mariners.  In retrospect, it makes sense that Palmer was included as he was a member of the starting pitching rotation.  But I always held Palmer (and the 42 Team USA players) as partly responsible for bouncing Dernier from the set.