Dodgers at Phillies: May 23rd to May 25th 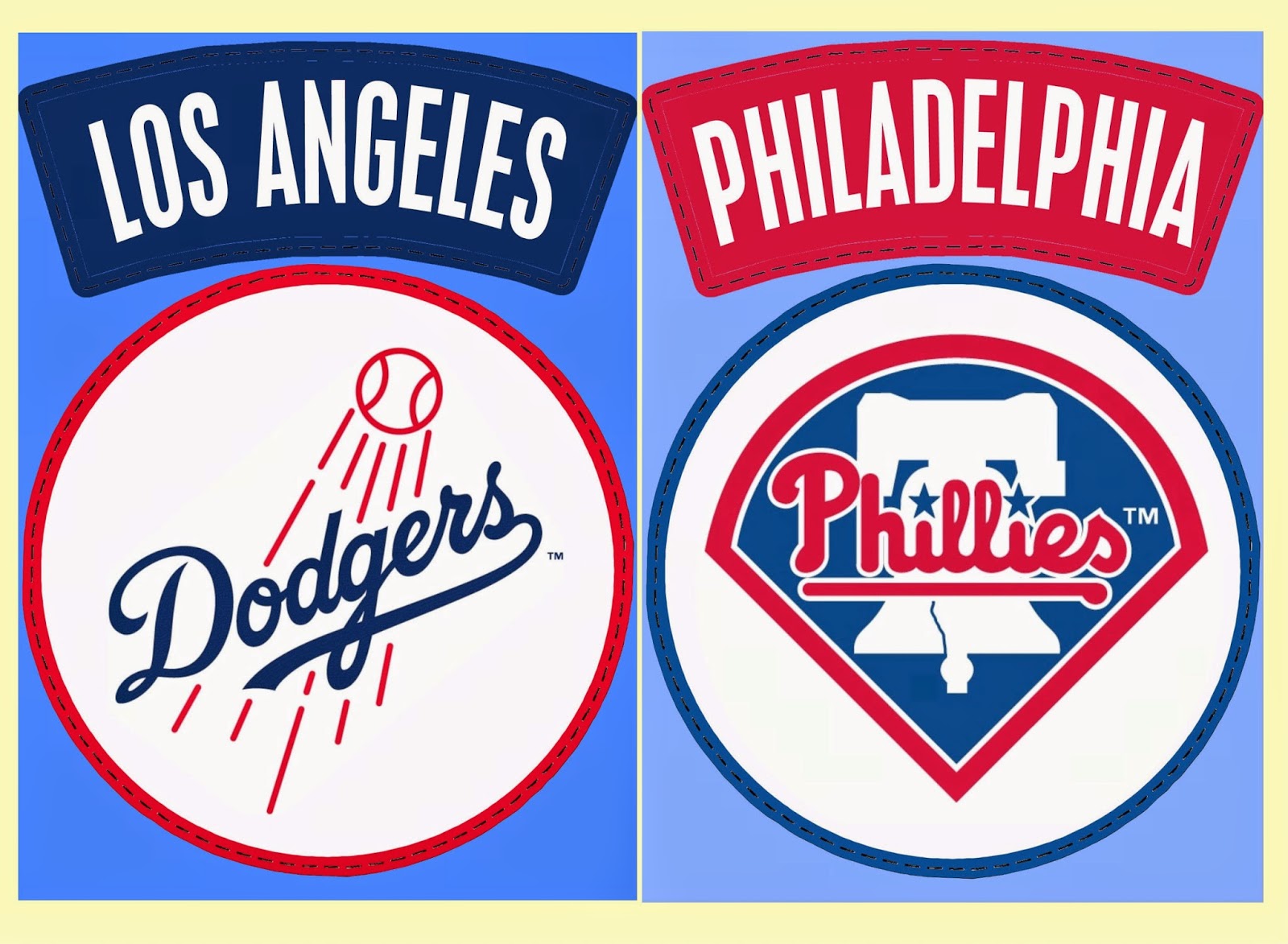 At the Ballpark:  Saturday afternoon is the annual Bark in the Park event and fans are invited to meet and/or adopt a shelter dog or cat and donate new pet toys and blankets.  Former Phillie Pedro Feliz will also be on hand to throw out the first pitch.  On Sunday, all kids will receive a special Ryne Sandberg Louisville Slugger bat.

1988 Topps Appreciation:  The pair featured here were teammates first with the Dodgers from 1985 to 1989 and then again with the Phillies in 1994.

Mariano Duncan enjoyed the finest years of his career with the Reds and Phillies in the early '90s, but he came up with the Dodgers in 1985.  He won two World Series rings in his 12-year career, first with the 1990 Reds and then again with the 1996 Yankees.  His second ring should have come with the 1993 Phillies, but there was the little matter of Mitch Williams pitching to Joe Carter when Roger Mason was clearly ready to go out of the bullpen.  But I digress.

Duncan came to the Phillies prior to the 1992 season as a guy who would be plugged in to play basically every day, but not necessarily always in the same position.  During the Phillies improbable '93 run, he switched between second base and shortstop, spelling both Mickey Morandini and Kevin Stocker, while hitting .282.  He made his first and only All-Star game with the Phils in 1994.

Speaking of the 1994 Phillies . . . Fernando Valenzuela was looking for a job in the summer of '94 after having been let go by the Orioles following a lackluster 1993 campaign.  With the team struggling mightily, the Phillies took a chance on Valenzuela and inserted him into a pitching rotation that consisted of Danny Jackson, David West, Shawn Boskie and Bobby Munoz.  He started 7 games for the Phillies, going 1-2 with a 3.00 ERA and adding 3 hits (including a double) in 12 at-bats.  Sadly, Fernandomania was short-lived in South Philly and Valenzuela landed in San Diego following the season.
Posted by Jim at 6:05 PM

The Sporting News has rated Ruben Amaro as the worst GM in baseball (but we already knew that).

"Amaro took over for Pat Gillick right after the Phillies won the World Series in 2008, and since then, it has been a direct downhill run. Philadelphia lost the World Series in 2009, lost the NLCS in 2010, lost in the first round in 2011, missed the playoffs in 2012, and fell under .500 in 2013. The next stop could well be last place, but even if the Phillies manage to avoid the cellar, Amaro’s attempts to build a team as if it is still 2008 have been baffling. After a year in which the Phillies were too old and broke down physically, Amaro actually made them older in the offseason. You almost have to double check that Tony Gwynn and John Mayberry are not actually their fathers."

How is it that everyone sees this except the owners? Not one of the moves he's made (other than his high profile trades that ended up gutting the farm system) has worked out at this point. And other than Lee, those trades really didn't get us much in return.