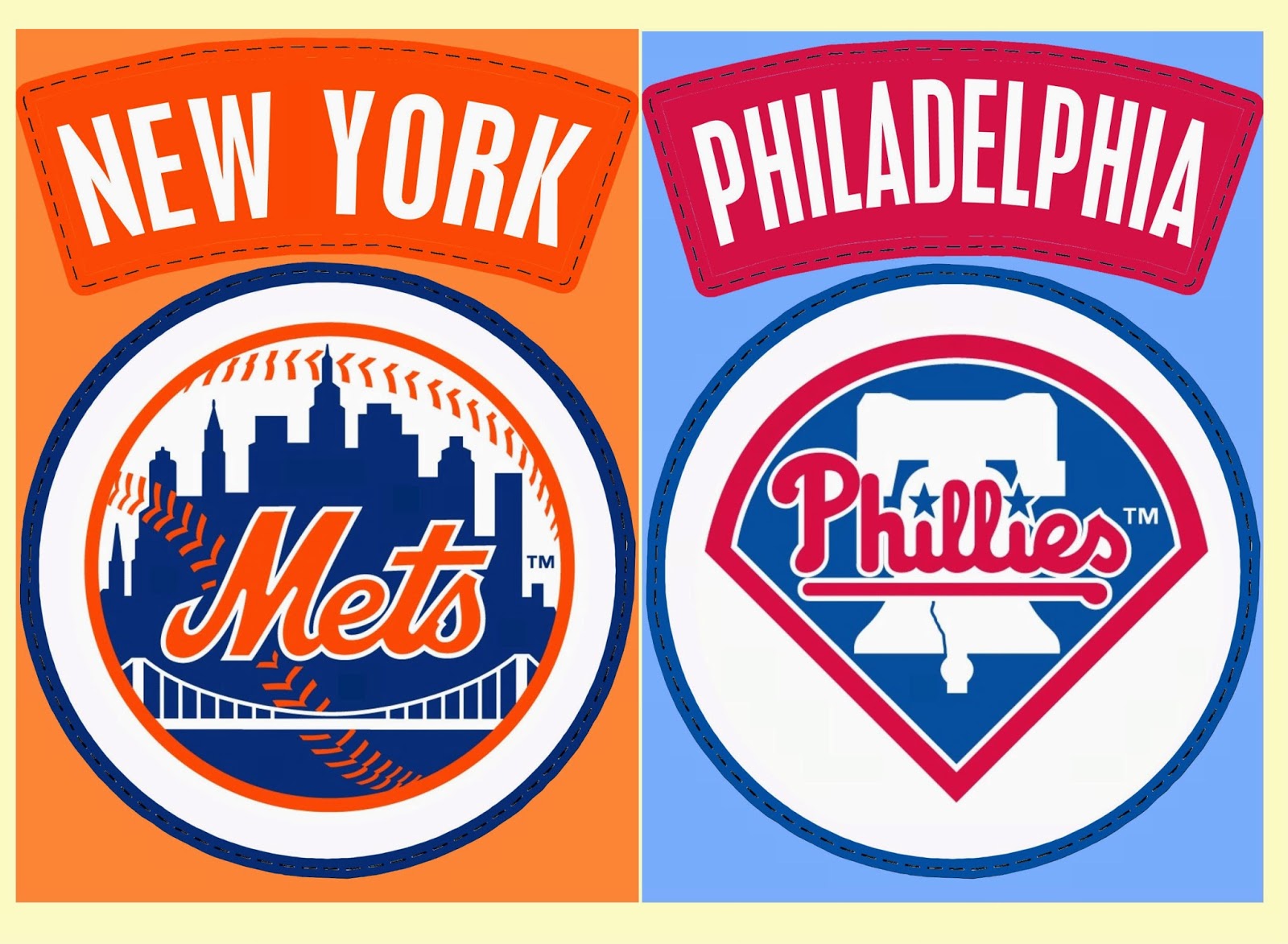 At the Ballpark:  It's another Dollar Dog night at the ballpark tonight.

1988 Topps Appreciation:  If you've been a Phillies or a Mets fan for the past 25 years or so, you should probably realize how these guys fit together.  On June 18, 1989, the Phillies traded Juan Samuel to the Mets for Lenny Dykstra, Roger McDowell and a player to be named later (Tom Edens).  Samuel, who is now the Phillies first base coach, lasted only half a season with the Mets before being traded to the Dodgers that December.  Playing exclusively in center field for the Mets, Samuel hit just .228 in 86 games but still managed to steal 31 bases.

McDowell immediately settled into the closer's role for the Phillies, and he'd go on to save 44 games over 2 1/2 seasons with the club.  He and Samuel would actually be teammates for two seasons with the Dodgers in 1991 and 1992.

Dykstra played the last eight seasons of his 12-year career with the Phillies, providing the spark the team needed in 1993 to reach the World Series.  He was a two-time All-Star with the Phils, but a bad back shortened his career and he played in his last game in May 1996.  Dude has had his share of troubles over the past decade or so, but he's recently resurfaced on local sports talk radio stations.  No disrespect but . . . I won't be listening.
Posted by Jim at 6:05 PM

Back at the time, I was unhappy enough that the Mets traded McDowell and Dykstra, but when Samuel was less than advertised, it made the whole deal a "spit on the ground at the mere mention of that trade" affair.

I realized how deep-seated my disdain was back in 2010 when Samuel was named interim manager of the Orioles, and I was thinking "No good, rotten... (mumble mumble mumble)"...

A 2-game series, against a division opponent? Doesn't make sense.

I was really bummed in the summer of '89. Schmidt had retired, and they had traded away 3 of my favorite players - Chris James, Samuel and Steve Bedrosian. I thought that they had absolutely no idea what they were doing.

Of course I changed my opinion in '93 when they went to the World Series thanks in large part to the players acquired in those trades.