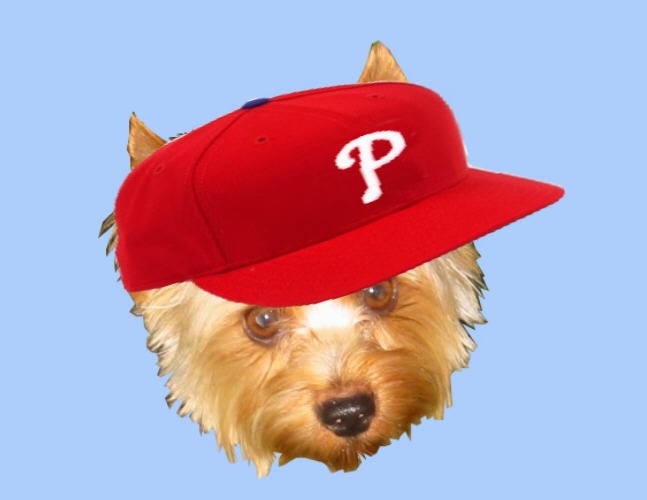 Early Saturday morning, our wonderful dog Chachi Nacho Passaro passed away after being part of our happy little family for almost 10 years.  We’ll miss his companionship, his playfulness and his barking at squirrels, mail carriers and passing motorcycles.  He was a good boy.

I had never known a pet as long as I had known Chachi, and it's going to be strange not having him here.  We haven't stopped reminiscing about him and sharing stories of funny things he used to do.  Anyone who has ever had a pet knows that they quickly become part of your every day lives and not having him around has left a sad void for us and our two boys. 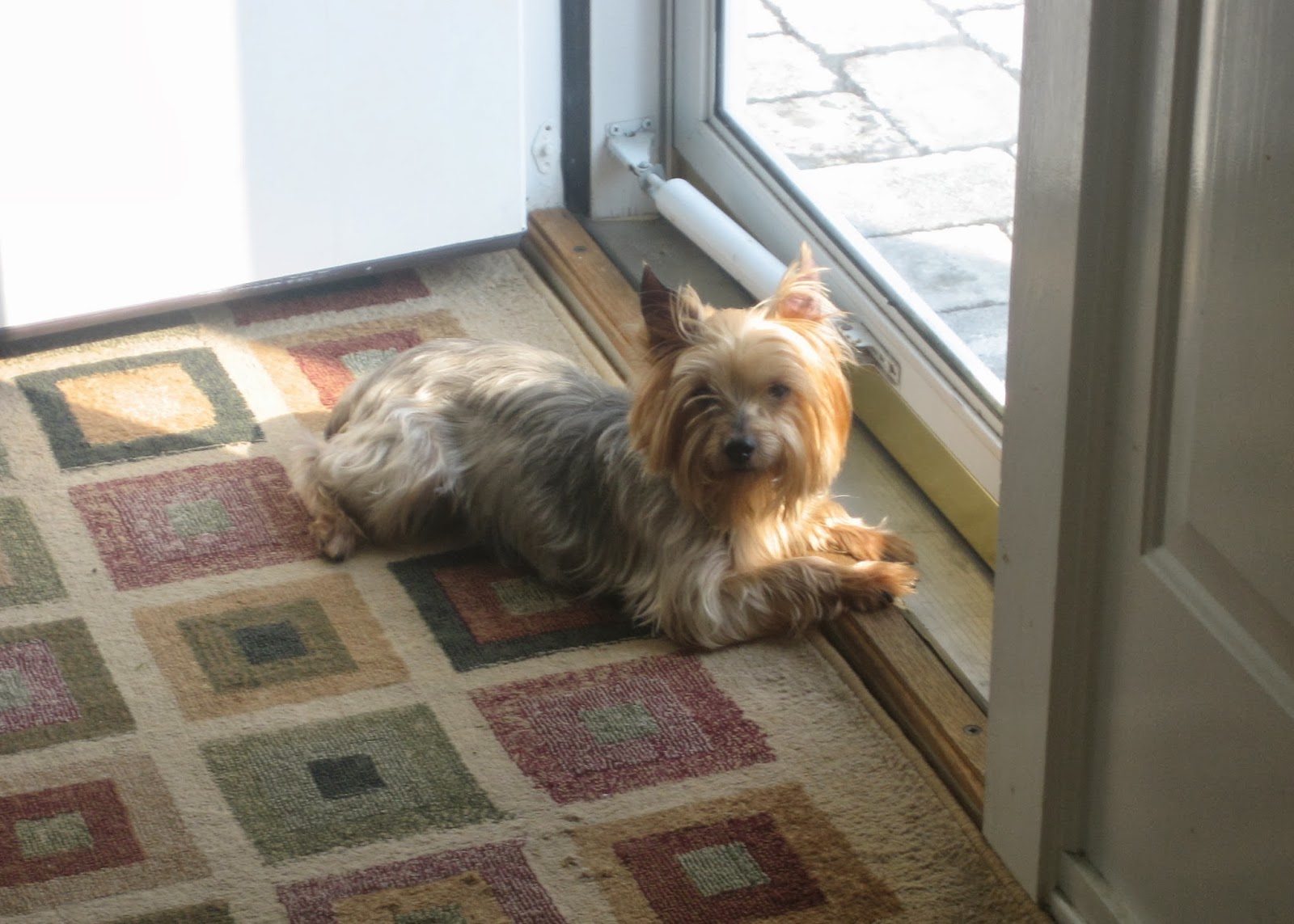 Chachi was the first addition to our family in the summer of 2004 before we had kids, and before we were even married.  We lived in a noisy townhouse development and that's where Chachi first developed his dislike of loud neighbors and motorcycles.  We moved into our house in the spring of 2006 and welcomed Doug into our family that winter.  Chachi cautiously sniffed the newcomer and then decided he'd watch guard over the sleeping infant.  Chachi was especially distrustful of the dozens of squirrels who made their homes in our front and back yard trees.

Ben joined us in 2010 and Chachi again dutifully took up the responsibility of watching over and protecting the new addition from all neighborhood menaces.  He had his favorite spots (in front of our open front door, our carpeted staircase, the afternoon sun in the kitchen, the back of our couch) and he had his favorite plush toys (purple bone, pheasant, whale) and he liked nothing more than curling up in Jenna's lap to watch television in the evening.  He was little, he was intelligent and he was very furry.

He'll be missed greatly and I'm glad he was part of our family.

So what does this have to do with the Phillies or their baseball cards?  Not much really, but it was therapeutic for me to write about Chachi for a little bit.  2014 will mark the tenth year I've produced my own set of virtual Philllies cards, known affectionately as "Chachi" cards.  I'll continue this practice and the name will carry on as a lasting tribute to my late great friend.
Posted by Jim at 1:30 PM

Email ThisBlogThis!Share to TwitterShare to FacebookShare to Pinterest
Labels: Chachi

Sorry to hear about Chachi. I didn't have pets growing up, but married into them. I've since learned how hard it is to say goodbye. Keeping "Chachi" cards going is a nice tribute.

I'm sorry to hear that, but I'm glad you wrote about it. I'm sure I'll do the same when my dog leaves us.

But I don't know who will warn me about the evilness of squirrels then.

Sorry to hear about your loss. :-(

Sorry to hear about Chachi's passing. However, there are probably few dogs in history who have had such a nice tribute to them as the Chachi set, so he will live on!

If you get a new dog, consider the names Chachi 2, Chachi Arcola, or Chachi Amaro Jr....

Jim, I am so sorry for your family's loss. It sounds like Chachi lived a good life, and everybody in your family is a little better off for having him in their lives.

Thanks everyone. We're getting there . . .

This past week was very tough but I'm glad we can look back on how happy he made us and how good his life was.