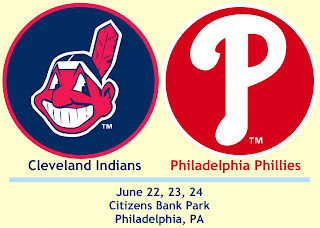 1987 Topps Traded #19T Steve Carlton
After his time with the Cardinals, Phillies, Giants and White Sox, and before his time with the Twins, Steve Carlton pitched in 23 games for the '87 Indians. He went 5-9 with a 5.37 ERA and 3 complete games. On April 14, 1987, he and Phil Niekro became the first teammates with 300 wins to pitch in the same game. Lefty was traded by the Indians to the Twins in July 1987, where he'd rattle around until eventually retiring in April 1988.
Indians Probables: Mitch Talbot, Jake Westbrook, Fausto Carmona
Phillies Probables: Jamie Moyer, Kyle Kendrick, Joe Blanton
Posted by Jim at 12:00 PM

I remember when Baez signed with the Indians, he was supposed to be the answer to their bullpen problems that plagued them throughout their awesome run in the later half of the 1990s. Not quite.